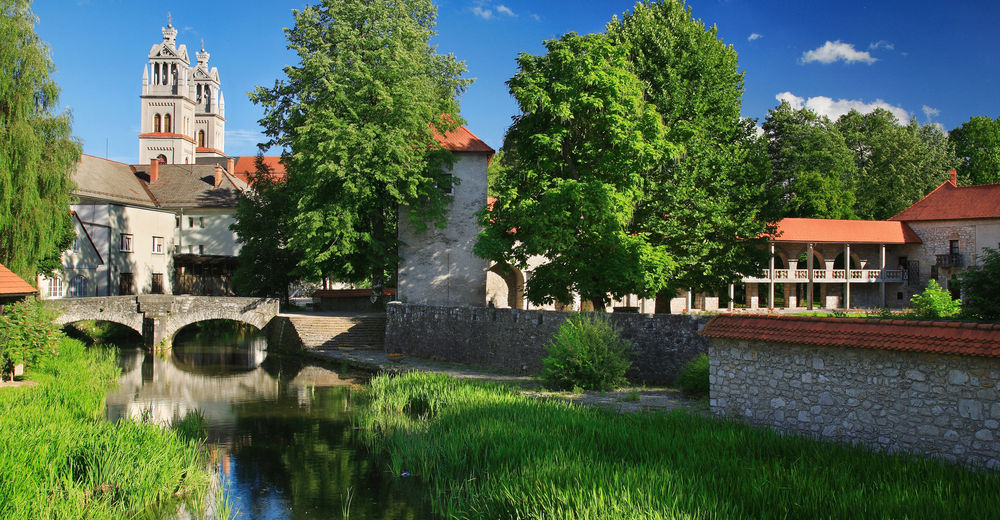 Ribnica is one of the oldest Slovenian towns with rich history.
From the distance the visitors are greeted by two bell towers of the Ribnica Parish Church, which are built in cathedral style according to the design of the architect Jože Plečnik. Ribnica used to be an ancient parish for the west part of the Lower Carniola (Dolenjska) in the times of Christianisation.

The year 1492 was important for the economy of Ribnica as the Caesar Friderick III awarded its inhabitants the right to free trading with handmade ware. Besides for the suha roba woodenware and pottery the town is famous for its natural beauties and rich cultural heritage, which boasts the Ribnica Castle from 10th century. It houses four permanent displays, which depict the events in the Ribnica Valley through the centuries.

The rich heritage of Ribnica can be seen in numerous legends and cultural, ethnographic and tourist events. Here are some of the most famous ones: the Ribnica Fair (Ribniški sejem) of woodenware and pottery, the Carnival, St. Nicholas' Eve Party (Miklavževanje), live nativity scene. 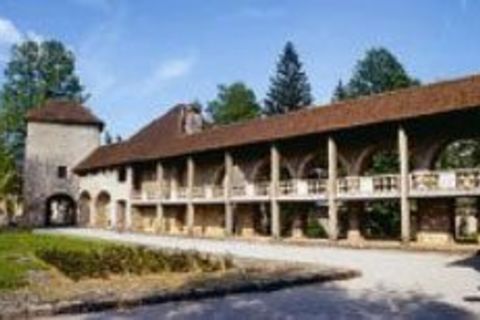 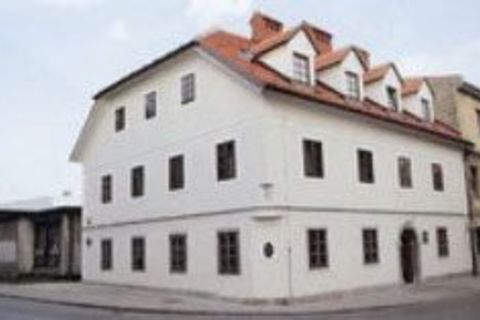 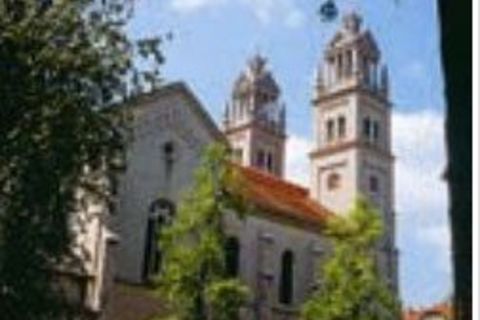