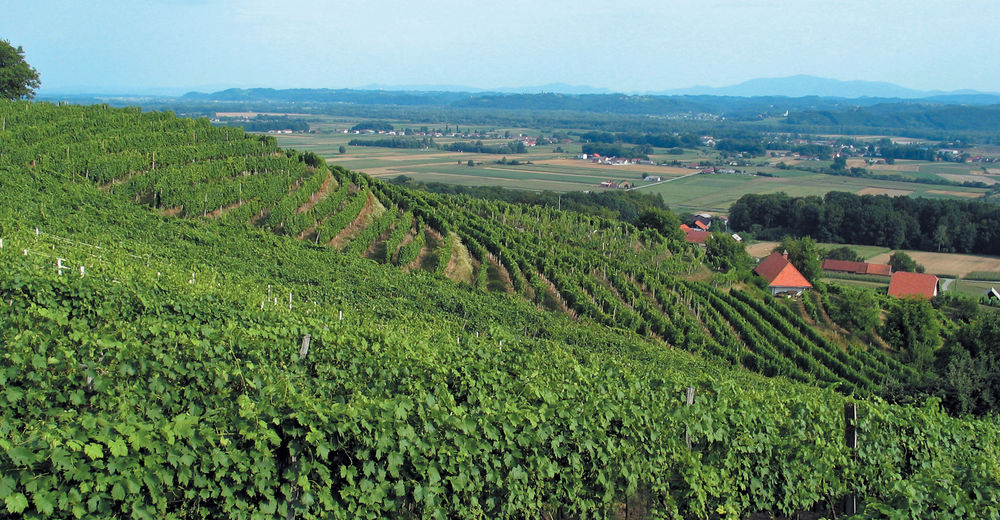 Ormož is a town under the hillsides of the Slovenske gorice Hills, situated at the natural terrace above the Drava. Important traffic roads were crossing this historically rich town and the plain above the Drava River was already inhabited around 2100 BC.

The Bronze Age Ormož was the most important of all the towns in the vicinity and it is considered one of the largest settlements of that kind in the east Alpine area for its size and the urban design. The archaeologists discovered a lot of proofs about the building, residential and even the culinary and drinking culture of the inhabitants of those times. For unknown reasons the settlement was destroyed and the town never experience another rise until the Middle Ages.

The name of the settlement Holermuos was mentioned for the first time in a document from the year 1273. The time when the name Ormož was first mentioned was the time of battles for the east border between the Hungarian kings and the Salzburg archdiocese, therefore it obtained the rights of the municipality from the strategic reasons already in 1293, and in 1331 it obtained the city rights.
The Lords of Ptuj set up the fortified castle in order to defend its borders against Hungarians. The town Ormož was developing independently and the castle buildings were separated from the town with walls. In honour of the Lord of the Ptuj's Castle Friderik, who imparted the city rights to the town, the town was named Friedau after him. However, the old name Holermuos was not completely forgotten. After phonetic changes through the centuries the name of the town developed into the present name Ormož.

The town was often devastated by fires, and the desolation was also left behind the Hungarians (1487), the Turks (1532), the Hungarian rebel peasants (1605) and the Kruci (1704). A more peaceful period for the development of the town began only in the second half of the 18th century. In addition to the general town rights the citizens had the right to annual fairs as well and that tradition has been preserved until today
In 1927 the sanatorium for the medical treatment of rheumatic patients was founded in Ormož and it obtained international reputation. The reanimation of the of the health resort activities is one of the most important development opportunities of the future of Ormož.

Besides the important traffic position also the natural characteristics and cultural beauties give value to the modern and the renovation of the town has been carried out in the spirit of the preservation of the old town's image. The town of Ormož is one of the most beautiful towns of Slovenia, which have preserved their particularities. The characteristic of Ormož is the atmosphere inspired by the seasons of the year and excellent dishes from that part of the Styria Region (Štajerska) contribute to that wonderful atmosphere as well. 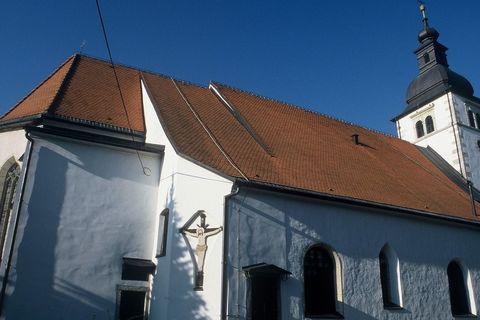 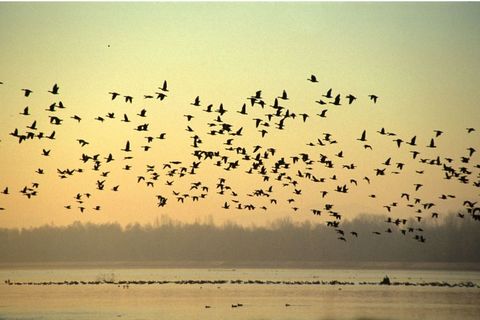