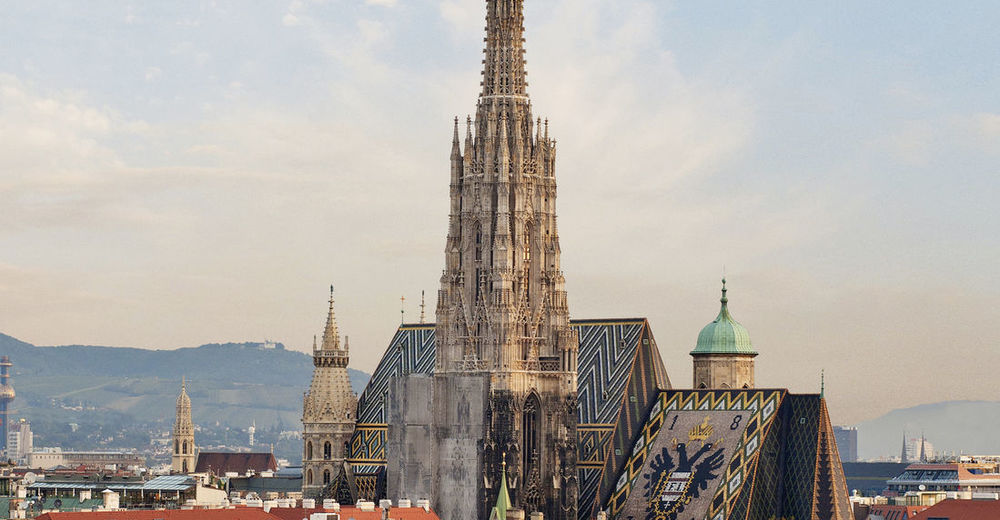 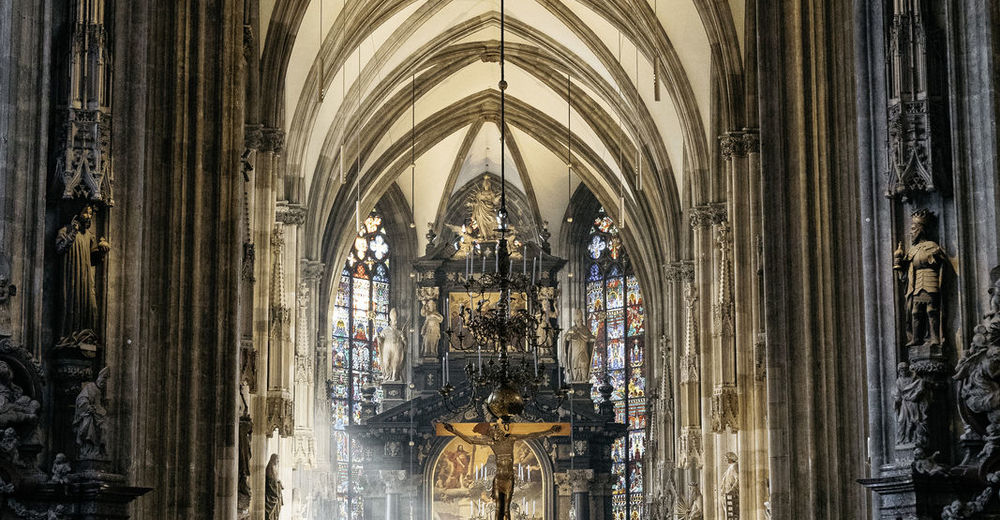 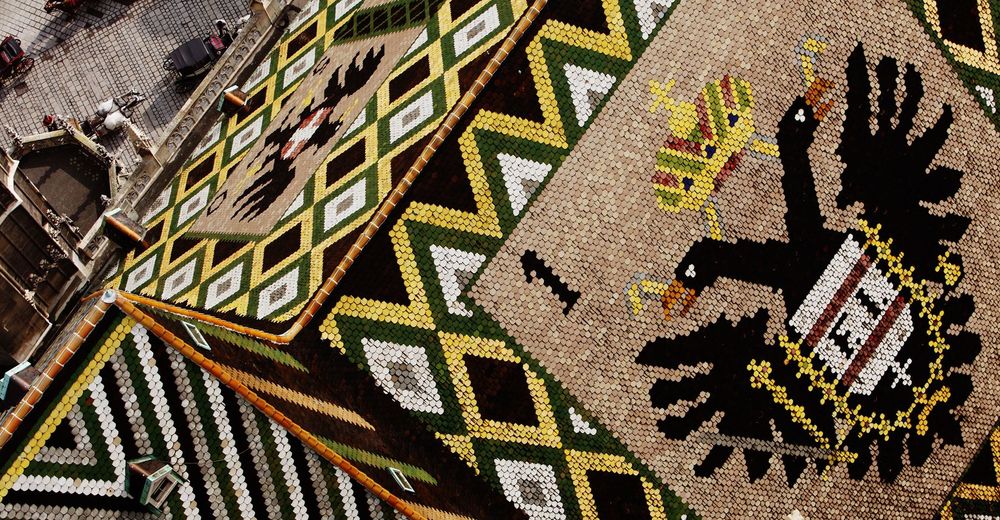 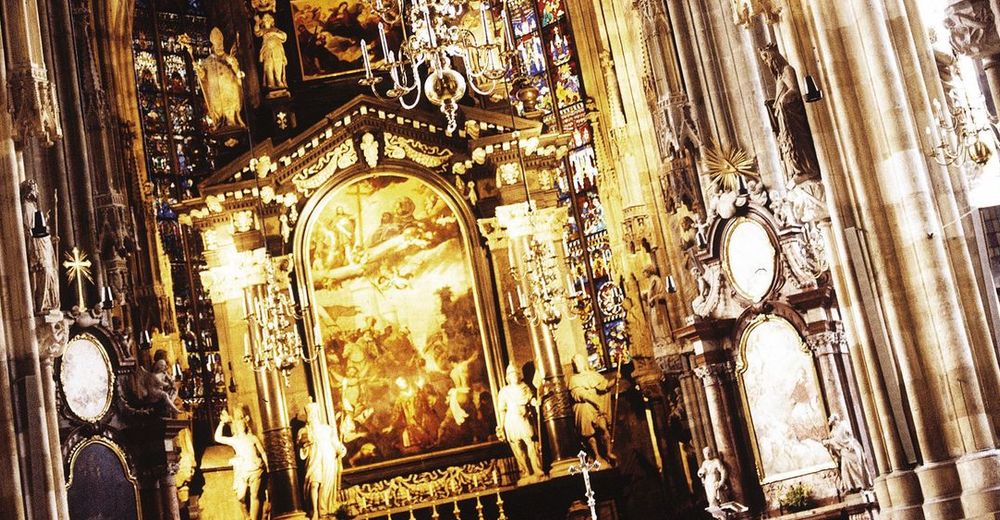 St. Stephen's Cathedral is the symbol of Vienna. Construction commenced in the 12th century. Today, it is one of the most important Gothic structures in Austria.

A visit to St. Stephen's Cathedral is a must for every visitor to Vienna.

In addition to valuable altars and side chapels, the impressive cathedral treasure can also be seen, including relics decorated with gold and precious stones, monstrances, liturgical texts and books as well as vestments. Numerous important people were also given their final resting place in St. Stephen's Cathedral: Emperor Friedrich III. was buried in an impressive marble sarcophagus. The tomb’s cover slab alone weighs eight tonnes. Prince Eugene of Savoy has his final resting place in a private chapel. And famous names buried in the catacombs of St. Stephen's Cathedral include the Habsburg duke Rudolph IV. “the founder", who laid the foundation stone for the Gothic reconstruction of the cathedral in 1359. In addition, the graves of Vienna’s cardinals and archbishops can be found in the catacombs.

Guided tours of the cathedral and the catacombs are offered on a regular basis, including for children. For information, go to: www.stephanskirche.at