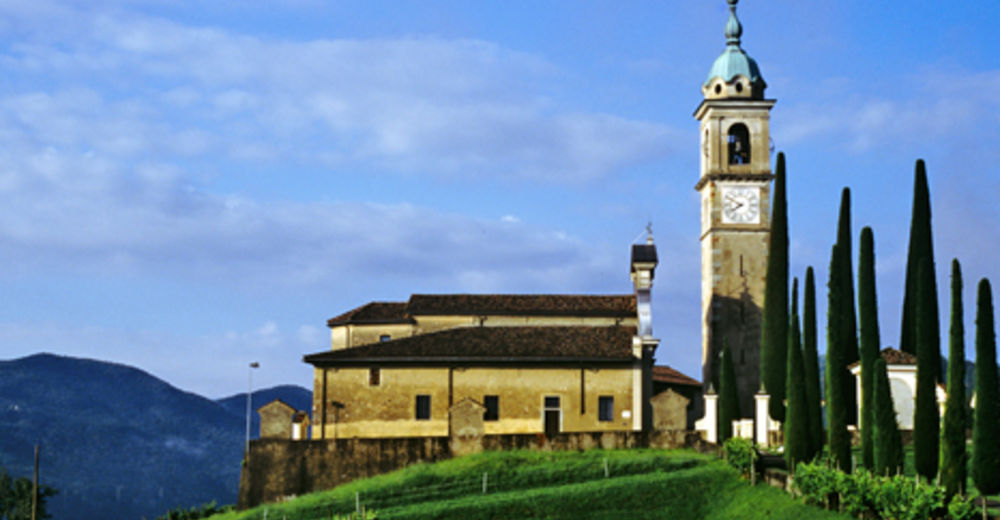 The town of Montagnola, mainly renowned because of the fact that the German writer Herman Hesse spent half his life there, is part of the municipality of the Collina d’Oro that extends from the shores of the Ceresio on the side of the Agno Gulf to the panoramic meadows and woods around Agra.

The Herman Hesse Museum that was set up in 1997 in the rooms of the Camuzzi Tower is in the vicinity of the charming Camuzzi House, where the famous writer used to live. Inaugurated on July 2, 1997 in occasion of the 120th anniversary of the writer’s birth, it preserves precious memorabilia of the 43 years that the poet and painter spent here, until his death in 1962 at Montagnola.

Taking walks on the “Collina d’Oro” offers many possibilities of really enjoying the landscape. When the Museum opened, the Municipality of Montagnola set up a didactic commemoration trail, with eleven stops, leading the visitor through the houses in which Hesse lived, his favourite and most meaningful places, up to the cemetery in which he is buried. His tomb is in the Gentilino cemetery near the church of Sant’Abbondio, at about a 15 minute walk. Here, the mortal remains of Bruno Walter and Emmy and Hugo Ball-Hennings are also to be found. The Parish Church of Sant’Abbondio is isolated from the town in a very charming position and may be reached by following a splendid cypress lined road.

The Herman Hesse Foundation’s rich programme of events, as also the monuments disseminated through the region and its renowned cultural and artistic past make the “Collina d’Oro” a unique destination for a cultural and elite kind of international tourism. 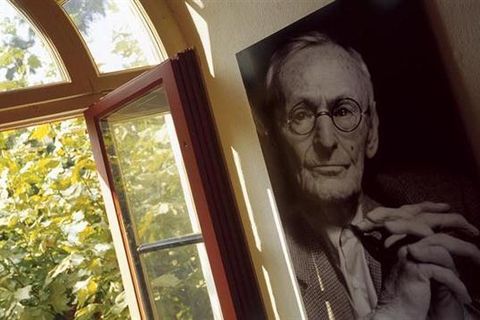