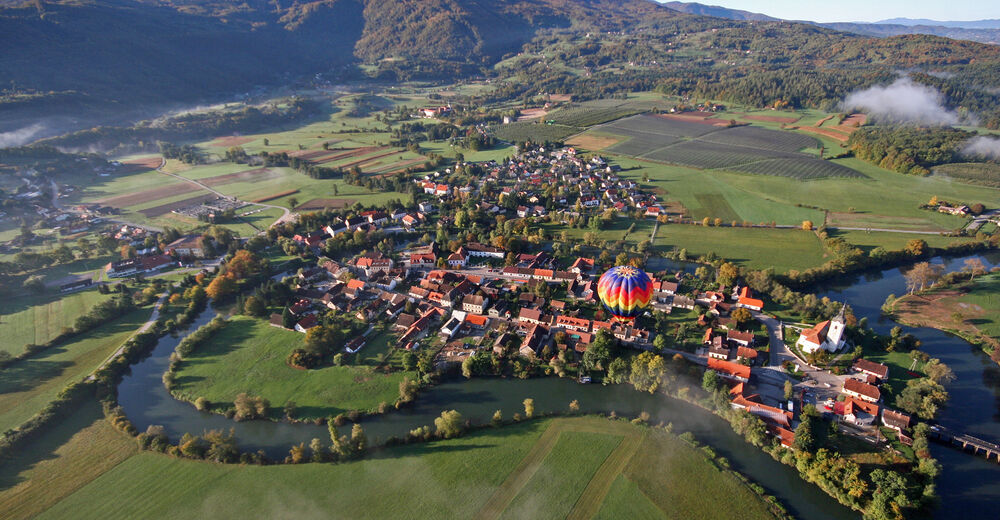 Get to know Kostanjevica na Krki

Kostanjevica na Krki is situated where the Krakow primeval forest slowly merges into the hilly, green Gorjanci. The only and smallest town on the island, it is also called "Dolenjska Venice".

Kostanjevica na Krki and its surroundings offer various possibilities for active recreation: cycling, hiking, ballooning, boating on the river Krka, sport fishing. There is something for everyone...

Kostanjevica na Krki was declared a cultural and historical monument by the decree of the Municipality of Krško in order to preserve historical, cultural, aesthetic and natural values and to ensure harmonious development.

In Kostanjevica na Krki there is also a lively and varied programme of events between the traditional and the modern.